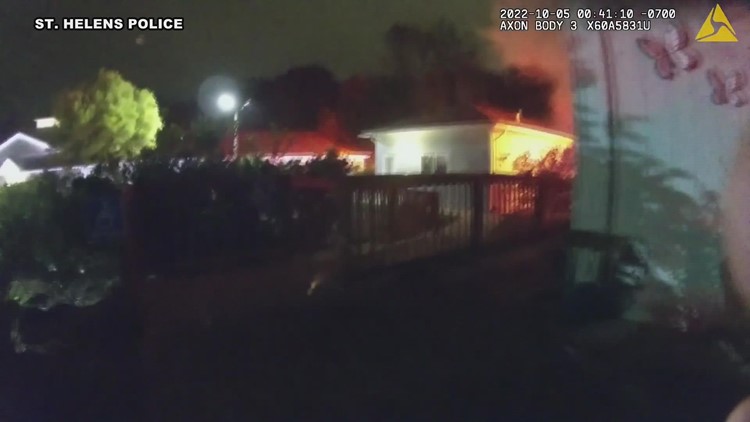 Police were first on scene and rescued at least three people trapped amid explosions, smoke and fire.

The fire broke out around 12:30 a.m. Wednesday morning at the Columbia Hills Retirement Center on Pittsburg Road.

When Columbia River Fire & Rescue arrived, firefighters saved other residents whose rooms were engulfed in flames.

Sadly, one of the six people saved by first responders later died. Linda Stagg-Newman, 74, passed away Wednesday morning, according to her son, Adam King.

Five residents were hospitalized and a police officer and firefighter were also treated for minor injuries.

Evacuated residents were transported to a hotel and 23 of them received assistance from the Red Cross. Thirty-five firefighters responded to the fire from agencies including from Tualatin Valley Fire & Rescue, Portland Fire and every fire department in Columbia County.

Columbia River Fire and Rescue and state fire officials are still investigating the cause of the fire.