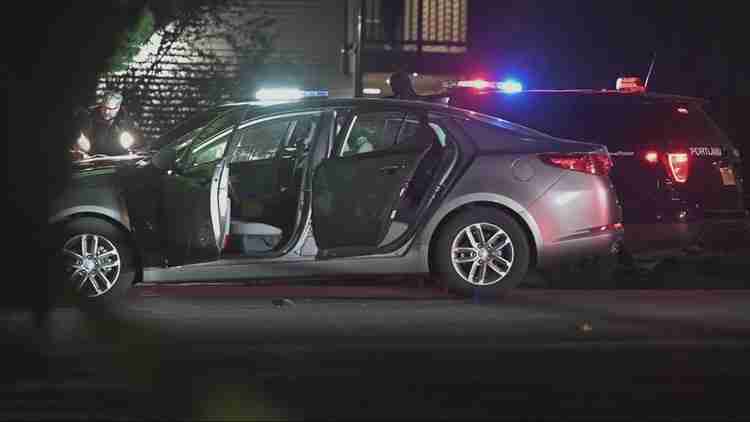 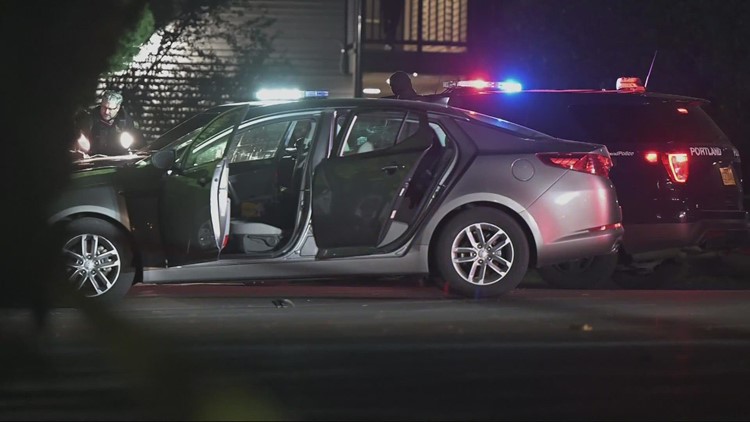 Immanueal Jaquez Clark-Johnson, 30, died from a gunshot wound on Wednesday, according to the Portland Police Bureau.

A 30-year-old man has died at the hospital five days after he was shot in a confrontation with police near Powell Boulevard in Southeast Portland, according to Portland police.

Immanueal Jaquez Clark-Johnson died from the gunshot wound, the medical examiner said. His family has been notified of his death.

On Saturday, officers responded to a report of an armed robbery in the 5000 block of Southeast Powell Boulevard near 50th Avenue and Foster Road. A suspect vehicle description was sent out to the responding officers, police said.

A short time later, an officer spotted a vehicle matching the description of the suspect vehicle, and police said the driver was driving in a reckless manner.

The driver came to a stop in a parking lot in the 2900 block of Southeast Steele Street near Reed College, where officers attempted to contact the driver. At 12:41 a.m., officers opened fire, hitting Clark-Johnson.

No officers were injured, police said. PPB has not provided any further details about the circumstances of the shooting and it is not entirely clear how many people fired shots.

Clark-Johnson was transported to a nearby hospital for medical treatment. Other suspects were detained pending investigation, police said. Clark-Johnson later died as a result of his injuries.

Portland Police Bureau’s Homicide Unit, along with the East County Major Crimes Team, are investigating the incident. Details of the findings will go to the Multnomah County District’s Attorney’s Office to determine the next steps.

This is the ninth shooting involving officers of the Portland Police Bureau this year, and the most of any year since they began putting public records online in 2010.

As of Nov. 23, there have been 1,167 total confirmed shootings in Portland, including 351 people injured in shootings. Portland has been grappling with an ongoing increase in violence over the past few years. According to a PPB shooting incident statistics dashboard, there were 1,314 confirmed shootings in 2021, 920 in 2020 and 413 in 2019.