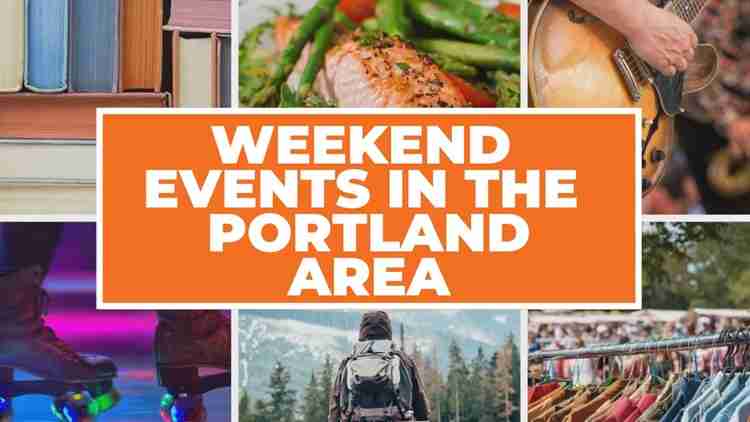 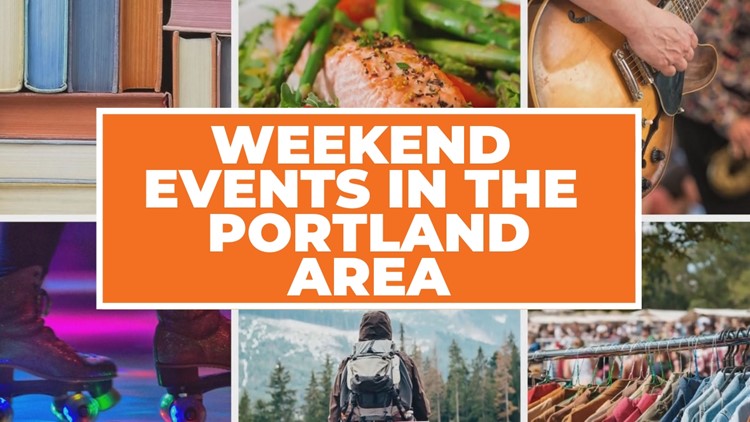 Looking for something to do this weekend? Here are some recommendations for events, concerts, and markets in the Portland area.

PORTLAND, Ore. — Looking for something to do this weekend? Here are some recommendations for events, concerts and markets to consider attending in and around the Portland area.

This weekend you’ve got a mansion decked out for Christmas to tour, a “tubular” concert in Portland’s living room, a comedy show, a vegan market and much more.

What’s going on: Portland’s Pittock Mansion is currently decked up for the holidays. The house museum’s annual Christmas display is the biggest attraction of the year for the nonprofit. Admission to Pittock Mansion is $14.50 for adults plus a dollar more for the Christmas display. The panoramic view from the mansion’s park lawn is free and perhaps the biggest draw for visitors.

What’s going on: Skaters and sneakerheads, this one is for you. Nike SB is teaming up with eBay to honor the late founder of Nike SB, Sandy Bodecker. They are opening up a store — for two days only — given skaters access to some of the most popular Nike SB releases at the throwback pricing of $65 — only if you skate ’em out of the store.

What’s going on: The Portland Gay Men’s Chorus is gearing up to ring in this festive season with a magical concert. Expect traditional holiday carols with classical orchestra, some gospel and even great hits by gay icons. The concert is said to illuminate your heart and leave you wrapped in the spirit of the season.

Where: Sandy Boulevard between 25th and 27th Avenue

What’s going on: The Kerns neighborhood is hosting a holiday market and art walk this weekend. They are featuring plenty of shopping and seasonal fare from the local vendors in the neighborhood. The list of vendors is long to list, but if you are just starting your Christmas shopping this is the perfect market to do it at while supporting small businesses.

What’s going on: American actor and comedian Michael Rapaport will be in Portland this weekend for a special event at the Helium Comedy Club. Rapaport is also known for hosting the worldwide phenomenon “I am Rapaport Stereo Podcast” where he recently made headlines nationwide. If you love comedy with a little bit of drama, this is where you want to be Saturday.

Gospel Christmas with the Oregon Symphony

What’s going on: Nothing screams holiday joy like a good ole gospel concert. Bring that joy to your holiday season with the 23rd annual performance of this beloved concert. The concert will feature region’s premier gospel singers alongside the Oregon Symphony. A magical and special concert awaits you.

What’s going on: Get ready for a tubular time in downtown Portland as a holiday tradition returns. Come experience the melodic sounds of big brass as 150 tubas play in unison for the 30th annual Tuba Christmas Concert. Best part of this COVID-safe seasonal performance….it’s FREE.

Where: The Redd on Salmon, 831 Southeast Salmon, Portland

What’s going on: Veggies Do It Better….no really, Veggies Do It Better presents this incredible night market with over 65 local vegan restaurants, pop-ups, small businesses, nonprofits and grassroots organizations. Eat and dance the night away in your ugly Christmas sweater to tunes by DJ Fabulous Ross Vegas. The market is benefiting Portland Animal Welfare (PAW) Team.