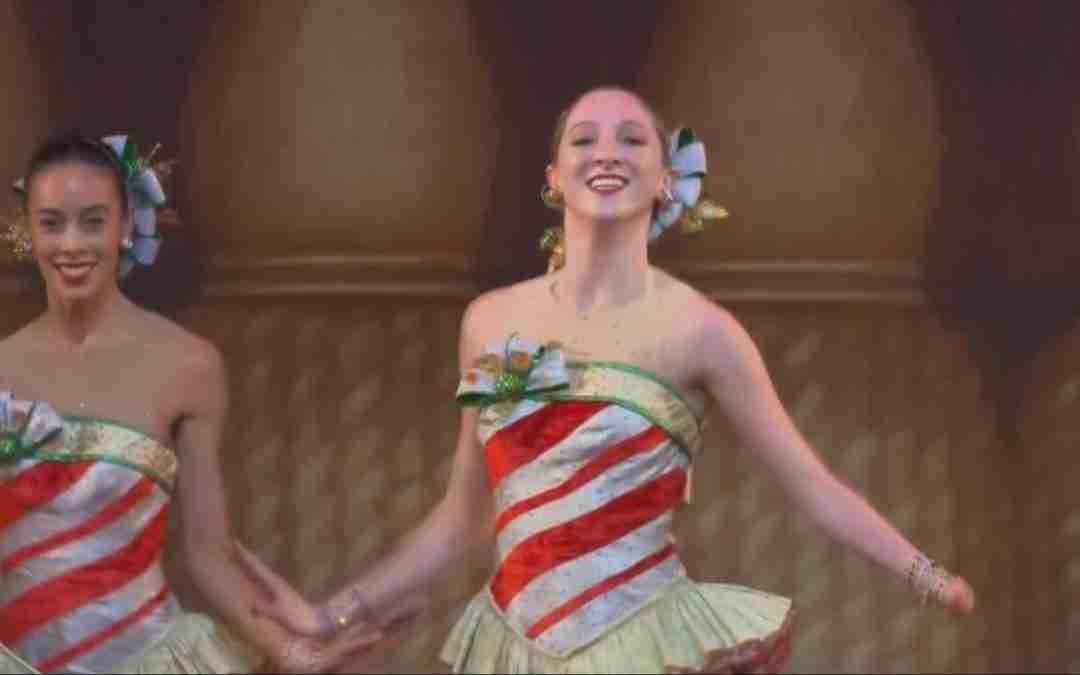 TUALATIN, Ore. — The Radio City Rockettes in New York City are a holiday tradition going back nearly 100 years. One of their newest dancers is from the Portland metro area.

Brooklyn Bronson’s dream began on stage at a young age. She started dance classes at three years old. Bronson was born and raised in Tualatin, Oregon where she perfected her moves at local dance studios.

“One of my first teachers Carla Webber was a Rockette in the sixties,” said Bronson.

Bronson first heard of the Rockettes from her then teacher. At seven years old, she got a chance to see the iconic dancers perform at Radio City Music Hall in New York City.

“From that moment I knew that is was exactly what I want to do when I’m older,” remembered Bronson.

The 20-year-old kept training and moved to the Big Apple last year where the Rockettes were having their first open call since 2019.

Bronson jumped at the opportunity and landed on her feet. She is one of the group’s 18 new Radio City Rockettes this season.

“It’s been a dream of mine since I was a little kid,” said Bronson.

That dream became a reality after the Rockettes lowered the minimum height requirement from 5’6 to 5’5.

“Me being a 5’5 ½ dancer it opened an opportunity for me to audition,” said Bronson.

800 women auditioned to get a spot on the line as a Rockette.

The job comes with a pretty rigorous schedule.

“Preseason we are dancing are rehearsing six hours a day for six days a week for six weeks prior to the show,” she said.

On November 18th Bronson made her debut on stage at Radio City Music Hall. That was a full circle moment for the dancer.

“I also got to have my dance teacher, Carla who was a Rockette come to my first performance,” said Bronson ” to have her be in the audience was incredibly amazing and something I would never forget.”

There’s another Oregonian on the team. Bronson joined Portland native, Sydney Mesher on the Rockettes. Mesher first joined the Rockettes in 2019.